Leading Through a Crisis: Three Keys to Success 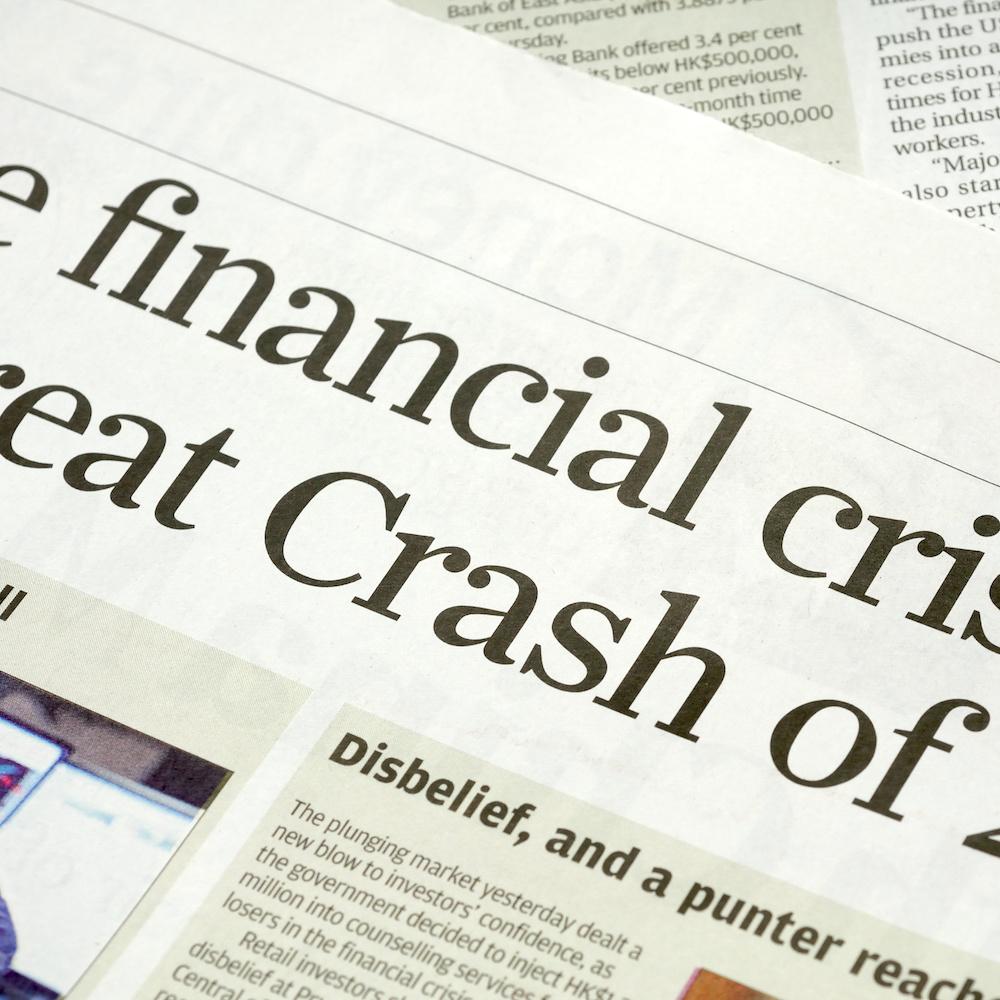 At some point in every leader’s career, a crisis will erupt. There could be a boycott of your brand. An industrial accident. A high-profile legal issue. Perhaps you have employees working near a dangerous political uprising. Social media might amplify what is otherwise another business challenge, causing a frenzy. You might even face a global pandemic. (I am looking forward to being able to say that pandemics are SO last year. Aren’t you?)

When you face a crisis, keep these principles in mind:

Communication to stakeholders is vital to all successful leaders. This principle becomes heightened during a crisis. Emotions and fears can run high. People often pay less attention to official announcements and more attention to rumors. Avoid giving rumors fertile ground by filling the space with truthful statements.

Communicate important decisions during a crisis, even if they will be unpopular. People make up their own stories and may even panic when they do not have information. When people know what you have decided, they are more likely to respect both you and the decision. Even people who do not agree will at least understand why you made the decision.

Communication matters even more when you are in a crisis. Crises often call for a more commanding leadership style. You may not have time for the usual consultation and consensus. Routine communications can fall by the wayside.

You won’t always be able to share sensitive details which influenced your decisions. If people view you as transparent, they will more likely trust your decisions.

Transparency also applies to what you do not know.

In a crisis, information evolves. During the early hours and days, you will likely know much less than you know down the road. Some of the original information you thought was accurate may in fact turn out to be incorrect.

Take the early days of the pandemic, for example. Public health officials advised people to sanitize their mail and their groceries. They worried about contracting the virus from contaminated surfaces.

Their focus later shifted to airborne transmission, leading them to recommend mask wearing. Epidemiologists admitted that they no longer sanitized their mail and groceries. They still washed their hands, but no longer focused on surface contamination.

Recommendations changed as public health officials learned more about the virus. Along similar lines, a CEO’s actions may need to evolve during a crisis as more information comes to light. Think of it as a ship having to course-correct as the captain navigates rough waters.

In such situations, communicate to your employees and to your clients. Consider the role vendors play in your ability to deliver value to clients. If they are vital to your supply chain, communicate with them as well. Loyalty is often forged by serving in the trench with business partners through a crisis.

Tell not only what you know, but also what you do not know. State what steps you are taking to learn more. If you are making some initial decisions based on incomplete information, say so. There’s no shame in saying, “Based on what we know as of today, we will do the following.” When you acknowledge what you do not know, people are likely to be more forgiving. This is especially true when updated information necessitates reprioritization.

(3) Imagine and pivot to the next opportunity

Never waste the opportunity offered by a good crisis.

Crisis leaders do not cling to yesterday’s playbook when the game has changed. Football isn't rugby; rugby isn't wrestling. Crisis leaders understand that circumstances have changed. Crisis leaders seek ways thrive through a crisis, not only survive. They adapt their business model and strategy accordingly.

The pandemic provides several examples of businesses that did just that. When stay-at-home orders took effect, many restaurants began offering takeout. Once the authorities allowed outdoor dining, several restaurants set up makeshift outdoor areas. Others moved away from actual dining and began selling groceries from their vendors. Others sold meal kits or virtual dinner party experiences with their chefs. When cold weather arrived, several places added heat lamps or provided blankets. Others constructed individual pods for separate households. Despite the shifting goalposts, those businesses remained relevant and engaged with their clients.

A crisis may force your company to change in ways you never wanted. Those changes can be gifts. Embrace the possibilities instead of focusing on what has been lost. Your business, your organization, and you can grow stronger with each passing day.