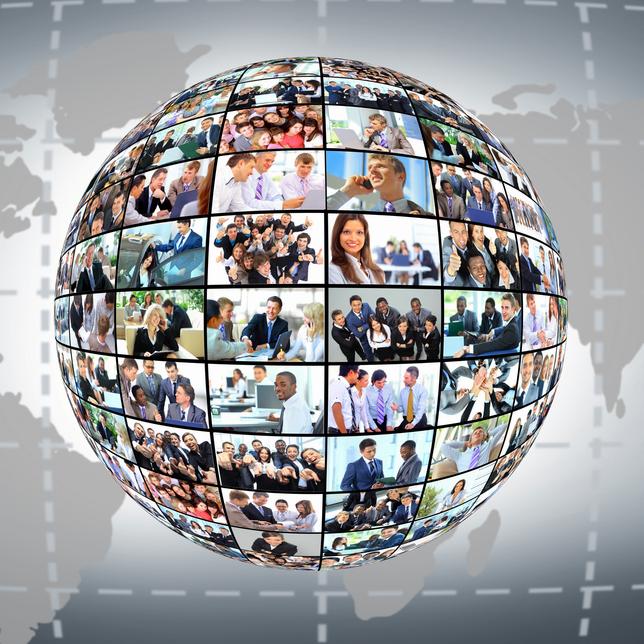 Unwritten cultural rules can result in workplace misunderstandings. Cultures differ on work attire, work-life balance, and tolerance for change. They can also differ over gender dynamics and even the meaning of family. In the United States, “family” usually means the nuclear family. If an invitation states that family is welcome, employees bring spouses and children. In other countries, a "family" invitation would imply grandparents, cousins, and more.

Team evaluation tools can help assess how team members view such issues. Such tools help team members better understand their colleagues from other cultural backgrounds. They also provide a forum for discussing how to bridge the gaps.

2. Democracy can be an obstacle

Avoid falling into the trap of majority rule. Don't decide upon something because it is more convenient for most of your team. An environment of diversity and inclusion is one in which everybody shares the burden of adaptation. If you schedule a meeting on Yom Kippur, you are telling your Jewish employees that they do not matter. If you order barbecue for the team, your vegetarian and Muslim employees feel ignored. Several other cultures celebrate their own new year on a day other than January 1st. In some cultures (such as Ethiopia) it’s a much more significant holiday than in the United States. Take time to learn about the national and religious holidays of your employees. Then avoid scheduling events on those dates. It shows them that you care about what matters to them. It also broadens your own knowledge and horizons. Acknowledge cultural effects on communication. Communication styles and preferences can also differ among cultures. This is particularly true when it comes to giving constructive feedback. Some cultures give direct feedback; others go out of their way to avoid it. Some speak up often in meetings. Others tend to defer to older colleagues. They may also have difficulty receiving instructions from younger ones, regardless of rank.

To combat such issues, take a two-pronged approach:

Non-native English speakers often need a bit more processing time. This can be true even when they seem completely fluent to you. When a non-native English speaker doesn’t reply to a question, don't assume that they have nothing to say. They might not have understood everything you said. They might have an idea but aren’t yet confident expressing it. When possible, follow up with an e-mail repeating the question and giving them time to respond.

Similarly, consider non-native English speakers when drafting important company policies. This is especially true with topics like dress code, harassment, and discrimination. Be clear, be concise, and use simple words and sentence structures. You’re not writing for your top-level managers. You’re writing for the lowest-level employees at your company. Some lower-level employees (such as custodial staff) may have very limited English. Even so, they still need to abide by company policies and know their rights should problems arise.

Avoid stereotypes by getting to know people as individuals

Take care not to let your awareness of cultural differences result in stereotyping. Culture can shape views and behavior, but it does not always define it.

Instead of focusing on the differences between cultures, try to identify similarities. Use team-building exercises and appropriate social interactions to do so. Get to know your team members as individuals. Pay attention to the news in their home country so that you know about significant events. Learn how to pronounce unfamiliar names. Don’t assign nicknames to people because you find their name too difficult to remember. Take the time to learn.