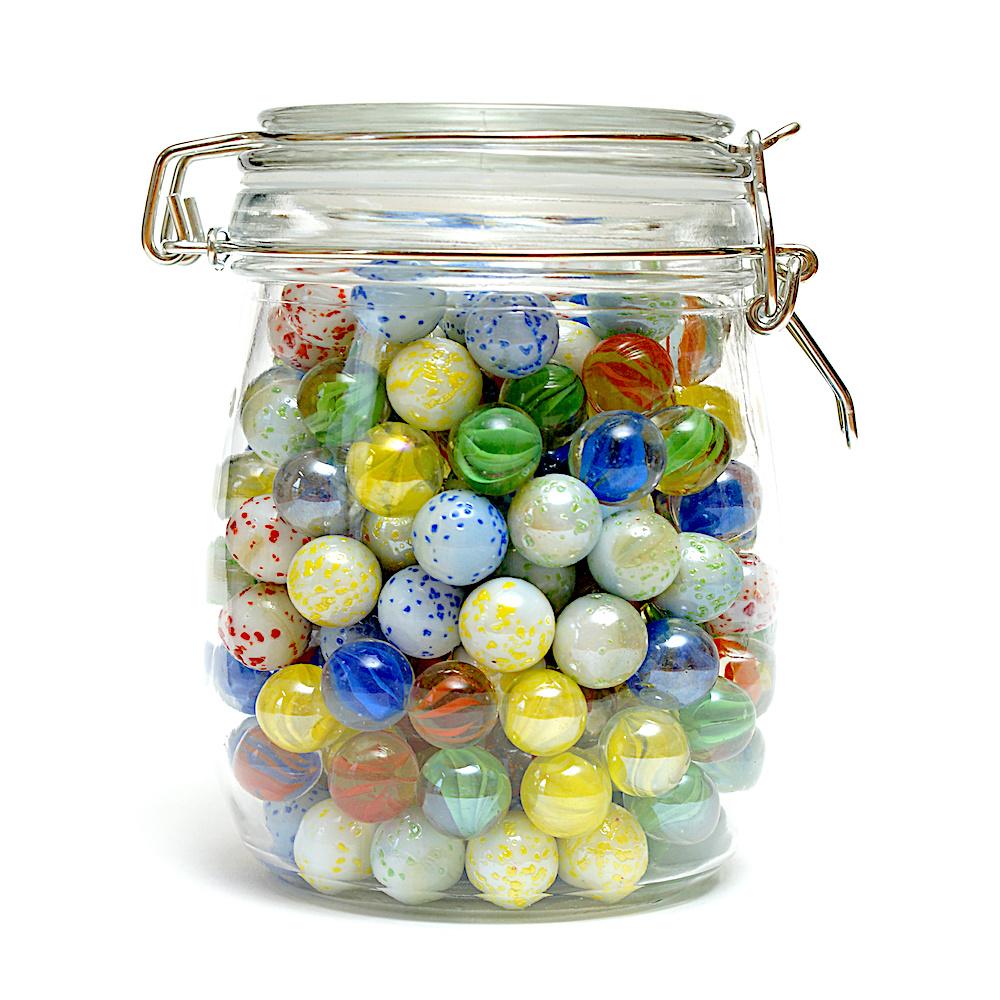 …successful people feel the same lack of motivation as everyone else. The difference is that they still find a way to show up.

As one year ends and another begins, many people make New Year’s resolutions. Often, those resolutions involve establishing good habits or breaking bad ones.

One of the best books on habits is Atomic Habits by James Clear. It focuses on how to effect tiny changes that yield remarkable results.

Making tiny changes instead of monumental overnight ones is nothing new. Kaizen, the Japanese business concept of continuous incremental improvement, is similar.

Clear’s model is unique and appealing because of the four simple "laws" he lays down:

If you want to form a new habit, make sure the best choice is the most obvious one. Put apples in a bowl on the kitchen counter instead of in the crisper drawer. Place products you’re trying to sell at eye level.

Clear also talks about the benefits of connecting a habit you want to form with one you already have. He calls this habit stacking. Want to drink more water? Drink one glass immediately after you use the bathroom in the morning.

Temptation bundling attaches a habit to something you enjoy doing. Your goal might be to use your treadmill more often. Decide to watch Netflix only when on the treadmill. Now using the treadmill becomes more appealing.

Clear advises surrounding yourself with people who embody your desired habits. Peer pressure at its best.

Much of making it attractive involves a mental shift. Instead of “I have to,” say “I get to.” Instead of thinking “I should go to the gym,” say “It’s time to go build some muscles and burn some fat.” Trying to learn to meditate? Think of each interruption as an opportunity to practice returning to your breath.

Create an environment in which doing the right thing is as easy as possible. In the business world, Clear notes that “the most effective way to employ the 3rd Law of Behavior Change is to map out the chain of behaviors that a customer must perform to purchase your product or use your service, and then search for any possible area where you can reduce the friction associated with the task.”

Several retail websites do a great job of this. They store your billing and payment information so you don’t have to re-enter them each time. They allow you to reorder with a sole click. They provide filters for your searches.

Follow the two-minute rule: when you start a new habit, the first step should take fewer than two minutes. Don’t start by trying to run 5K–start by putting on your running shoes. Don’t add the next step until you’ve made the first one a consistent part of your life.

Use technology to automate your habits as much as possible. For example, set up automatic transfers to your savings account. That kind of step is a onetime action that locks in a good habit.

Our preference for immediate gratification makes it challenging to break bad habits. The consequences of overeating or smoking are long term; the rewards are immediate. To get around this, find a way to add a little bit of immediate satisfaction to whatever habit you want to adopt.

For some people, a simple habit tracker suffices. Others find it helpful to have two containers. Fill one with some small object such as marbles and leave the other empty. Each time you take a step related to your desired habit, move one item from the first jar to the second one. A step could be doing ten squats, writing a page in your novel, or reaching out to a potential client. The once-empty container forms a visual display of your progress.

Changes that seem small and unimportant at first will compound into remarkable results if you’re willing to stick with them for years.

Many people abandon their New Year’s resolutions. They work hard but see no immediate results. This is true not only for diet and exercise, but also for goals like blogging. Many blogs see no real results until they’ve been active for at least eight months, and then they explode.

Instead of focusing on goals, says Clear, establish systems that achieve results. After all, winners and losers have the same goals. The difference is in the steps they take to reach them.